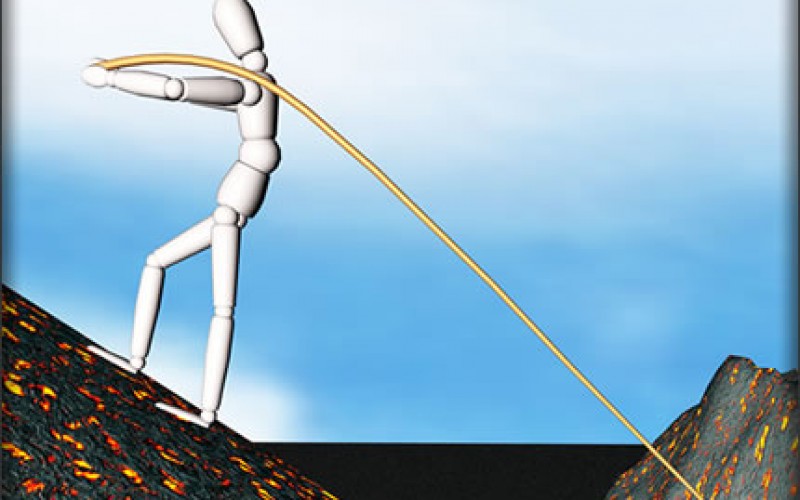 The president’s speech discussed possible ways that federal money might be put to better use including rating colleges based on certain standards not as yet outlined.

Those standards would largely control the distribution of federal Pell grants, funds that the US government provides to lower the cost of education for college students. One possible plan would be to rate colleges, rewarding students for choosing “better” schools with larger grants and subsidized loans.

Dubbed, “The Better Bargain for the Middle Class,” the Aug. 22 speech was warmly received by academia, but certain parts have also been deemed “controversial” in some quarters.

The American Association of Community Colleges published its response to the president’s remarks just four days after his speech, taking note of how the changes might affect member schools. Community colleges enroll millions of students nationwide, many of whom rely on federal assistance for higher education support.

One problem the AACC has with the president’s proposal is that it will “tie financial aid to college value.” By 2015, the college rating system would be activated, basing its scoring on access, affordability and outcome measures. In essence, colleges and universities would compete against each other, with the federal government redirecting aid to those schools that score the highest.

But it is the scoring criteria that the AACC finds most worrisome. Schools that graduate a higher percentage of Pell grant recipients would receive a “Pell Bonus” from the federal government. Although the AACC is supportive of strengthening aid programs, it is urging the White House to make those changes “extremely carefully.”

The AACC is at odds with the administration’s proposal to raise the standards measuring academic progress, finding that the current measures are “sufficiently rigorous.” Those standards were last raised just two years ago.

Of concern to the AACC is that Obama’s proposal “raises potential issues of equity for community college students,” given that many simply would not be able to attend another college even if they wanted to. The “community” aspect of these two-year colleges brings these schools to people where they live — many students would find it impossible to get to a campus in another county or further away.

So, just how fast are college costs rising? By what you read and hear, that cost has been outpacing inflation for decades with some people saying it has risen twice as fast.

David Leonhardt, writing for the New York Times, agrees that college costs have been rising much faster than inflation especially recently. However, he also noted that people often focus on the list price, leaving out financial aid including grants and scholarships. Over the last 20 years college costs have risen 1.6 percent on top of inflation or four percent per year. Moreover, community college costs have actually fallen related to inflation, averaging a 0.3 drop over the past 20 years.

How the Obama administration handles any change to student aid will have an impact on students, families and colleges. Carefully considering those changes and welcoming input from all sectors may help the president receive backing for his initiative. 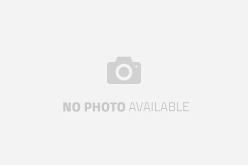 Will You Choose To Study Abroad? 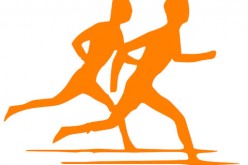 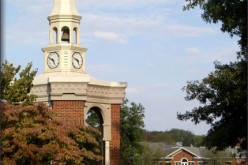 5 Tips for Veterans Looking Into College

How To Upgrade Your Learning Skills

How to Choose the Right College in Virginia

What is the Admission Procedure at Oregon State University (OSU)?

From High School to College: How Parents Can Help Their Kids Find the Right School