The first pre-season tournaments do not start until mid-November. Fans will not be pulling their favorite jerseys out of the closet for a couple more months. Colleges are just getting out for the summer, their students will not be thinking about those 5-men and women teams playing with their school colors until they have settled in for the next semester. But, as most sports fans know, it is never to early to start making predictions.

Here is what some of the experts around the internet are saying.

Mike Rutherford at SB Nation predicts the 2016-17 college basketball top 5 to be: Duke Blue Devils, Kentucky Wildcats, Villanova Wildcats, North Carolina Tar Heels and the Louisville Cardinals, in that order. All but the Cardinals had a significant presence in the 2015-16 post season. Louisville suffered a self-imposed postseason ban.

The only other team that made it into Rutherford’s top 25 list that did not make an appearance in the 2015-16 post season are the UCLA Bruins, ranked at No. 22.

Many other experts are claiming that Villanova will not repeat as championships this coming year. The Wildcats should have an easy path to the post season tournament, but may not claim the top honors, according to Jason Parker on fansided.com. Parker also predicted UCLA having a comeback season next year.

It’s also predicted that the Atlantic Coast Conference will not have the same success it saw in the 2015-16 tournament.

The 2016-17 season will be the second year practicing a 30-second shot clock in the games. This will be the first season that those rules will be incorporated into Division II and III NCAA basketball games.

Things may change between now and the beginning of basketball season, but one thing will stay the same: the hype. Share this with friends and family and start your own predictions and theories for the next season. 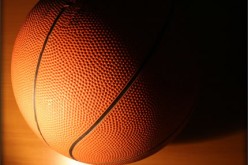 March Madness & the Run Up to Selection Sunday 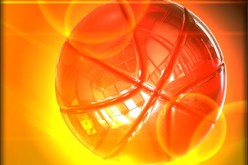 The Road to the Final Four: Obstacles Abound 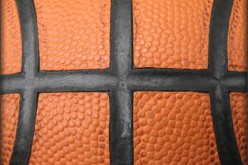 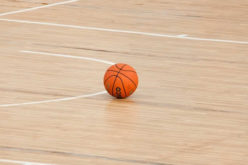 Forget the Bubble: Gonzaga Controls its Own Destiny