Success on the gridiron hasn’t come often for the Rutgers Scarlet Knights, despite having inaugurated college football there in 1869 when New Jersey’s now state university defeated Princeton, 6 to 4. Frequent losing seasons and many coaching changes later, Rutgers now has a winning program, having appeared in a post season bowl the last three seasons.

A winning team has brought in the fans who at one time would rarely fill half of the 41,500 spectator capacity of Rutgers Stadium. These days, games are sold out with more than 10,000 fans on a waiting list for tickets. With Rutgers future success all but ensured, the university decided this past January to embark on a $102 million expansion project which would increase capacity to about 56,000 seats.

One problem remains — although construction has begun, $30 million in funding has yet to be raised.

$72 million of the construction costs is being funded by a bond which will be paid through increased ticket costs. The remaining amount is to be raised privately, but according to wire reports New Jersey’s governor, Jon S. Corzine and a state senator, Raymond Lesniak, have yet to follow through with their promise to spear the fundraising effort.

Lesniak believes that the funds will be raised, but according to the Star-Ledger, the governor is checking with advisers to seek if it is ethical for the governor to help raise the money.

New Jersey is currently experiencing a budget crisis with the governor threatening to shut down nine state parks in a bid to save $4 million. Critics believe that the stadium expansion is ill-timed, considering the state’s financial plight while Scarlet Knight fans believe that the expanded stadium will thrust the football program into the national limelight.

Stadium construction will be completed by the Fall 2009 season, but the Scarlet Knights will still make use of Rutgers Stadium this season. Rutgers opens the 2008 season at home against Fresno State on September 1.

Rutgers Starts Stadium Expansion Without All The Cash

If You Build It, Will The Money Come? 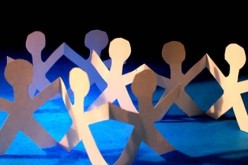 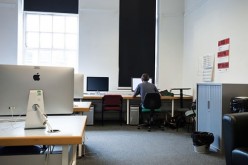 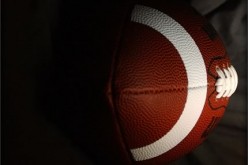 5 College Football Teams That Have Fizzled

Do Pets and College Mix?

LinkedIn is Ideal for College Students 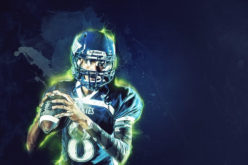 Does ”Student Athlete” Actually Mean What it Says? 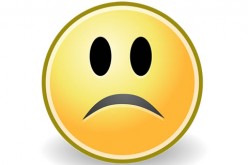 6 Signs Your College Will Soon Close Its Doors

How to Plan A Great Student Orientation

6 Ways to be More Productive in College

Running for Student President or Officer – Will it Help the Resume?

Is it Necessary for You to Attend a Top University to Achieve Success?

Study Differently With the College Alternatives