This Nittany Lion Is A Real Nitwit!

He is either a risky entreprenuer, an unwise student, or both, but one thing that an unnamed Penn State student is, is busted.

According to the Daily Collegian, the Pennsylvania Attorney General’s office is investigating a Penn State student who allegedly sold marijuana to raise money to pay for his tuition.  For his part, the student made between $30,000 and $45,000, more than enough money to cover annual school expenses.

Apparently, the unnamed student was buying as much as 70 lbs. of marijuana at a time and reselling it locally. The student’s PNC Bank account information was obtained by law enforcement officials and an investigation is now taking place.

The student, a supply-chain management major, seems to have been putting his college lessons to bad use when selling marijuana. However, when Centre County Drug Task Force learned about a large-scale marijuana ring operating in the area, their investigation turned up an informant who fingered the student. The informant stated that he had received marijuana from the student five times from mid-July to October 2007, totaling somewhere between 12 and 15 lbs for all deliveries. The last delivery taken, for five lbs., netted the student $15,000.

The informant was told by the student under investigation that he was going to use the money to pay for his tuition and to purchase electronics.

Penn State students wishing to track campus criminal activity can do so online by visiting the Penn State Police Log to keep pace with all of the latest news.

How Is Your College Savings Plan Performing? 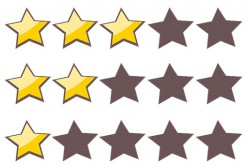 Is Your College Underrated? 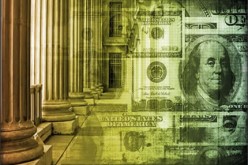 Colleges, Universities Raked in Donations in 2011 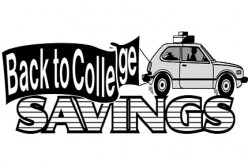 College Savings Plans by the Numbers

6 Interesting Career Paths You Can Take with a Nursing Degree

Why You Should Take Advantage of Your College Gym

Why You Should be Giving Back To Your Alma Mater

To Rush or Not To Rush: The Advantages and Pitfalls of Greek Life