The Different Meanings Behind Graduation Traditions 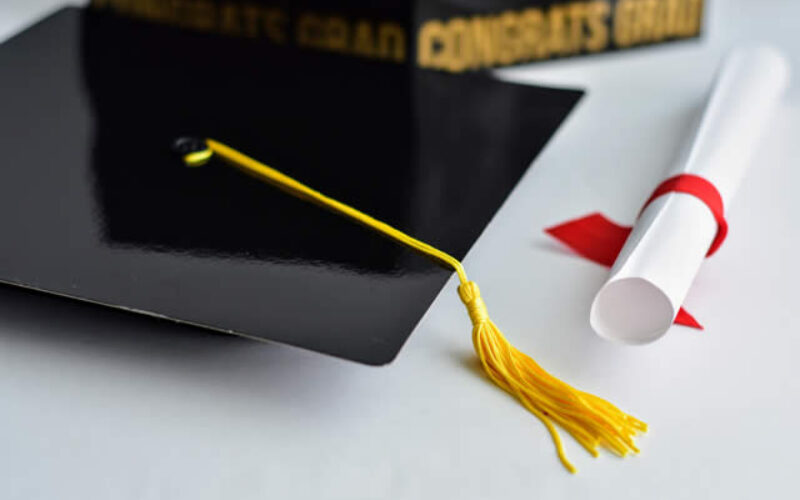 Below you can discover the origins of some common graduation customs.

The traditional graduation song, “Pomp and Circumstance,” has its beginning in Great Britain, where it was written by British composer Sir Edward Elgar in 1901. The song was initially composed for the coronation ceremony of King Edward VII.

Four years after the song was originally performed at the coronation, Elgar was invited to the commencement ceremony at Yale University. There, in 1905, Elgar was given an honorary doctorate; to further honor its guest, the university performed “Pomp and Circumstance.” 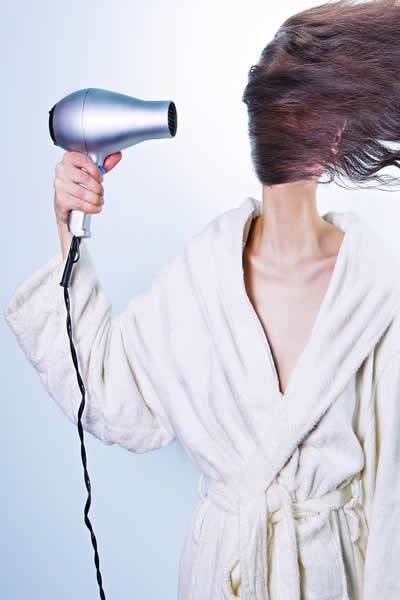 The tune became so popular that other universities across the United States adopted the song as well, playing it for generation after generation of college graduates.

The lei is an entire tradition in Hawaii on its own. Lei represent a number of ideas in Hawaiian culture, such as love, congratulations, respect, and honor.

Many different types of lei are given out for many purposes, but one lei in particular symbolizes knowledge: traditionally, the kukui nut lei is a symbol of knowledge in Hawaiian culture, with the nut’s history dating back nearly 2,000 years.

The nut’s oil was originally used to make candles, but that light later came to symbolize enlightenment and education. Thus, the kukui nut lei came to honor recent graduates and their attainment of knowledge.

The true origins of graduation robes have been somewhat lost to time, but the robes are believed to have originated in 12th-century Europe. Scholars would wear similar robes while studying at academic institutions; typically, these institutions were part of a church. The common belief is that the robes were designed to keep the scholars warm while they were studying, as there were no reliable sources of heat.

other related articles of interest:

Because these scholars were usually part of a church, their attire took on clerical characteristics, giving the robes a religious look. Oxford and Cambridge were the first schools known to have made these outfits standard for students, and eventually, nearly all places of education adopted the look.

The meanings behind graduation traditions are confusing, odd, and, at times, nonsensical, but they represent centuries of academic tradition. They have honored students and learning institutions throughout history.

LED For The Home 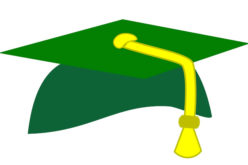 Mistakes to Avoid When Applying for Grad Jobs

After Graduation, What Now?

Why You Should be Giving Back To Your Alma Mater 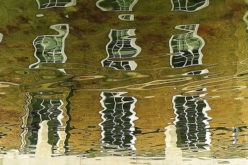 Three Simple Ways to Give Back to your College 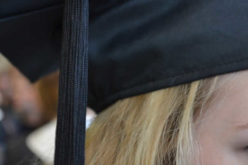 How to Apply For a Postgraduate Course and Build Your Career 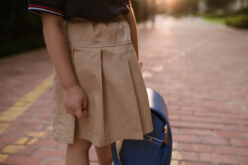 How to Thrive After College

How to Make Your Home Office More Productive After Your Graduate