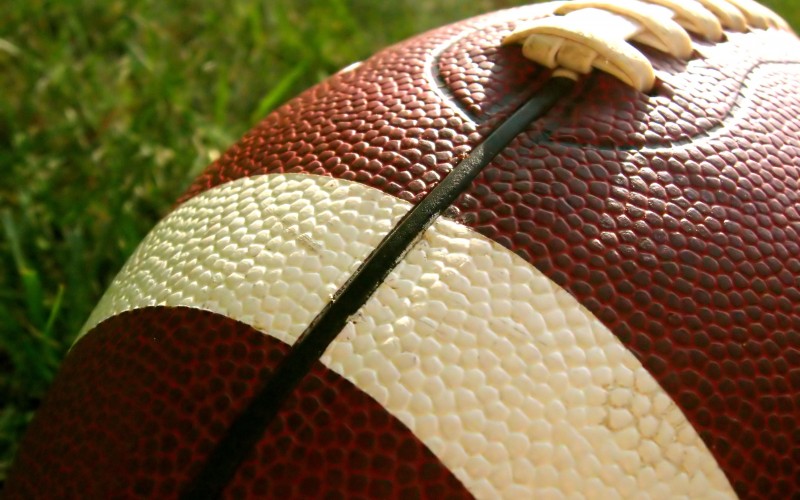 The Big East Conference will soon be a shell of its former self, despite its conference commissioner’s vows to move this beleaguered college sports league forward. Last week, the seven Roman Catholic institutions that are part of the Big East announced that they will leave the conference, establishing a new basketball-centric grouping instead. The move follows recent defections announced by Rutgers and Louisville that impacts the conference’s football-playing schools.

DePaul, Georgetown, Marquette, Providence, St. John’s, Seton Hall and Villanova are the latest Big East schools that are planning to leave. The schools will set up a basketball-only conference and may seek out additional programs. Butler, Creighton, Dayton, Saint Louis and Virginia Commonwealth have been named as possible additions to the new conference, but no formal announcement has been made yet.

The Big East Conference has been on a gradual decline for nearly a decade now when three football-playing members — Virginia Tech, Miami and Boston College — announced that they were departing for the ACC. The Big East quickly replaced the defectors with Louisville, Cincinnati and South Florida as well as Marquette and DePaul. The latter two schools were brought in as non-football members; all five were formerly Conference USA members.

In recent years the defections have stepped up despite UConn expanding its athletic program to field a Division 1 football program. West Virginia bolted for the Big 12 conference this year while Pittsburgh and Syracuse announced that they would join the ACC. TCU reneged on its plans to join the Big East, moving to the Big 12 instead and Temple was brought in as emergency replacement for the most recent defectors.

The Big East still plans to field a 12-team football conference in 2013 as Boise State, San Diego State, Central Florida, SMU and Houston join the conference. Memphis, Navy and East Carolina are all expected to join too, while Notre Dame, a football independent, is also leaving the Big East.

What started off as a gradual conference decay will most likely lead to the Big East’s demise as other schools continue to seek a way out. Cincinnati, South Florida and UConn have each made it known that they are looking at other options, but no other conferences have expressed interest in taking these schools. For UConn, the agony of watching other schools leave the Big East while it gets left behind continues. When the ACC announced last month that Louisville was chosen as the replacement for Maryland, everyone knew that the Cardinals were picked over the Huskies. UConn still believes that the ACC will eventually come calling, but that may not happen unless additional ACC teams join Maryland in leaving for supposed greener pastures.

Regardless, the conference shuffling continues and the Big East’s day of doom has been sealed even as its remaining and upcoming members are still offering lip-service support. Because when a better offer does come along there is no stopping the defections as each program follows the money trail.

Getting Down On NC State!

Week 2: Are You Convinced Yet? 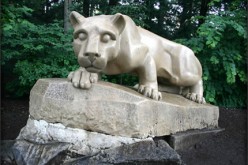 For Penn State, a Fate Worse Than Death 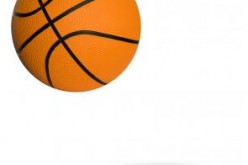 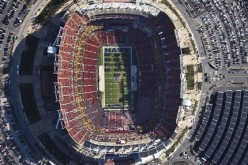 How the College Playoff System Impacts the Bowls