Your College is Not Your Fate! 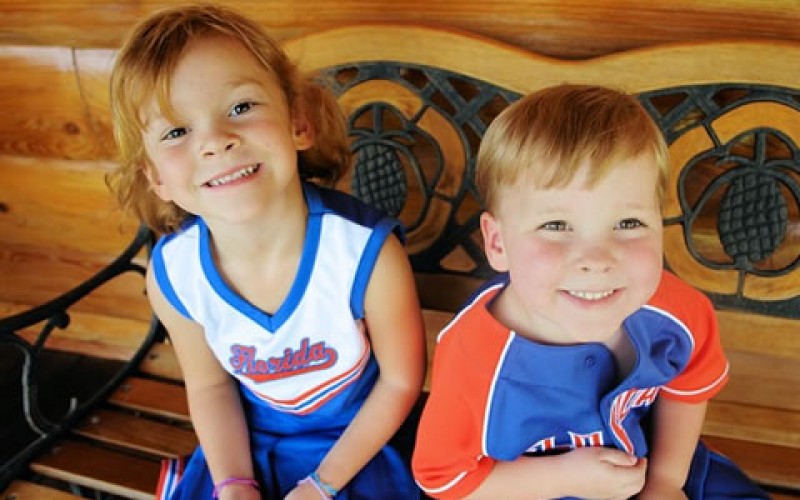 The disappointment that follows a rejection can plunge such applicants into a profound depression.

SayCampusLife has been carefully following the conversation pertaining to a book authored by Frank Bruni, “Where You Go Is Not Who You Will Be: An Antidote to the Colleges Admissions Mania.” Bruni’s book has been foisted into the media spotlight, with a profusion of press responding, including CNN, Katie Couric, the New York Times, Fox News and others.

This writer has yet to read the book, but the surrounding news underscores the sentiment that many people have about college admissions: the entire process is out of control. Indeed, Bruni and others have shared anecdotes about the measures some people go to curry the favor of elite institutions, such as hiring a college admissions consultant beginning in middle school to help shepherd their child through high school and beyond. Tens of thousands of dollars are expended in the process with no guarantee of success.

Said Bruni about the exertion parents and their college-bound students put into the process, “This says that we are attaching a level of importance to this that is just completely bonkers.” Notably, Bruni found that for many families, they cannot even afford the schools they want their children to get into. Further, Bruni says that the priority should be based on affording the school of their choice or any school for that matter.

So, why the big concern about academic selection? After all, today’s parents — indeed grandparents — never had such a pervasive fixation on academia selection as many people do today. Bruni and other experts have identified several reasons why people are panicking, including:

1. The economy is an impediment. Let’s face it, despite the rose-colored reports from the federal government and others in charge, few of us really believe that the economy is in good shape. Certainly, unemployment may have dropped, but the participation rate has fallen as well. Thus, there are many more people out of work today and the prospect of a healthy career has been greatly diminished for this generation. Economic concerns are a big issue for many Americans — who can blame them?

2. It is a matter of status. For some families, their sustenance is derived completely by who they are and what they do. One or both parents may be high-powered executives and they associate with people of the same social status. Without a doubt, if one person wants to get into Stanford, Duke, Columbia or MIT, then they all want their children to attend such elite institutions. You may have an extravagant home, opulent cars and take your vacations in all the right places, but if your children aren’t attending Villanova, UCLA or Northwestern, then you simply are not complete. Talk about pressure on the children!

3. College testing is out of hand. Back in the day, students took the SAT with a handful taking the ACT. These days, just as many people take one or both tests and the test preparation industry has mushroomed accordingly. Indeed, kids are practicing for the their SATs when they should be enjoying themselves. Oh, yes, many students are busy volunteering, working a job, running a club or pursuing dozens of other extracurricular activities to pad their resumes. Talk about having no life!

The gist of Bruni’s book and related talks reveals that where you go to school does not matter as much as what you do with your education. Speaking about this, Bruni surveyed the Fortune 500 and looked carefully at the top 10 companies. Only one of the 10 is headed by an Ivy League graduate.

Other leaders of significance have also attended small schools. Richard Nixon graduated from Whittier College. Ronald Reagan went to Eureka College in Illinois. Both Vice-President Biden and NJ governor Chris Christie graduated from the University of Delaware. Indeed, many state colleges and universities are well represented by business honchos and government leaders.

To sum up, Bruni does not diminish the expectations of those students who want the Ivy League, but are rejected by those institutions. Aiming for the best is fine, but having other options for consideration is beneficial and healthy. At any rate, it isn’t where students attend college that is of utmost importance, rather it is what they do with their education and how they live their lives that matters the most. Bruni may have touched on a raw nerve with his book, but if it stimulates a conversation that moves us away from the madness, then he has accomplished something few others have.

Wikipedia: Hot Or Not? 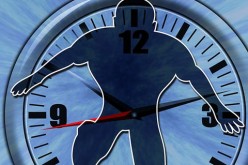 Stress Points and the College Student

Five Reasons Why We Need Poetry in Schools 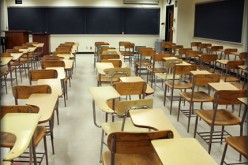 What are the Benefits of a Small College Class?