Should There be a Death Penalty for Penn State Football? 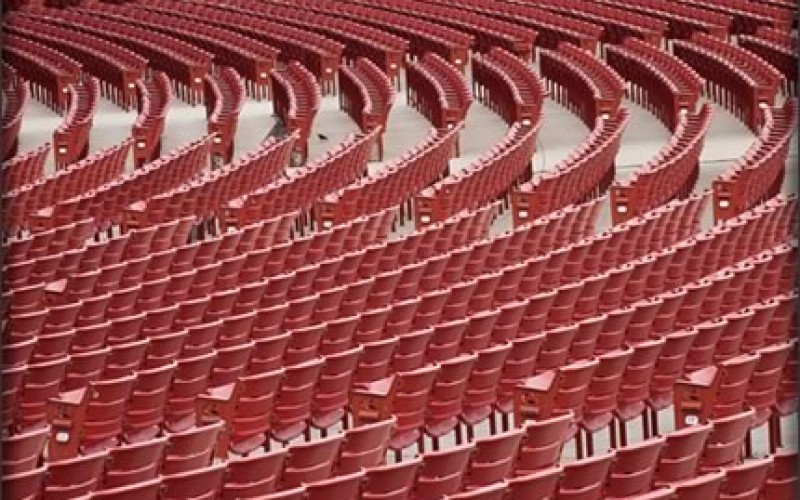 The scandal embroiling the Pennsylvania State University has some people calling for the school’s illustrious football program to receive the NCAA’s dreaded death penalty. That penalty, meted out once before on Southern Methodist University in the 1980s doesn’t directly kill off a program, but it does choke its ability to thrive, if not survive by withholding scholarships, banning post season appearances and the like.

Recent calls for killing off Penn State football, however, are misguided and go beyond the NCAA’s jurisdiction to punish the school for the way it mishandled or ignored a scandal directly involving one-time assistant coach Jerry Sandusky. Sandusky has been charged with multiple counts of child molestation, following reports that he engaged in homosexual behavior with boys who were as young as 10 years old. That charge led to the downfall of the university’s president and revered head coach, Joe Paterno.

Bud Withers, writing for the Seattle Times has it right: there is no mechanism within the NCAA governing body to punish Penn State regarding the Sandusky scandal. This is a law enforcement matter only. The NCAA will review whether any of its own rules were broken and take the appropriate action. What little we do know about the investigation right now is limited, but this scandal appears to be completely outside of the governing body’s authority. No authority…no death penalty.

Don’t get me wrong — what has happened at Penn State is shocking and it should be dealt with severely. The town and state are investigating, with the federal government also expected to jump in. This matter, however, should involve only the perpetrators and those who knew about it, but did nothing. Hence, the firing of JoePa and Graham Spanier, the university’s president.

What could harm Penn State football in the coming months and years is a dearth of solid recruits, high school seniors who see the scandal, know that Joe Paterno is gone and aren’t willing to don a Nittany Lions jersey for a new coach. Others, right or wrong, will wonder if the entire Penn State mystique is contrived and will simply look elsewhere. Ultimately, the jury of public opinion could do more to impact Nittany Lion football than anything else. Moreover, the scandal could affect the school’s ability to attract other students and even reduce donor contributions.

Penn State will move past this scandal, but it won’t be easy and it certainly won’t come quickly. The riotous action of a group of Penn State students following the firing of Paterno last week reflects poorly on the school. How the student body, faculty, administrators, alumni and fans comport themselves in the weeks ahead will be critical.

In the meantime an investigation is ongoing and there may be more young men stepping forward to report abuse. These people are the victims here and should be helped. The Penn State community can do its part by offering them their full support, the first and most important step in a long and difficult healing process. 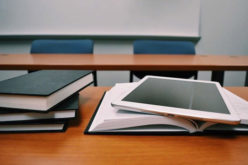