The college experience, at least for some students, is best spent through membership in fraternities and sororities, those “Greek” clubs where all sorts of debauchery is practiced.

Okay, fraternities have gotten a bad rap over the years but blame that on Animal House and assorted hazing news which tends to get a lot of air time when they happen. For the record: I wasn’t a member of a fraternity when I was in college, I’m not sure if my school even had them back then (but they do now).

USNews publishes an annual list of schools and their percentage of students in fraternities (which includes sororities). The winner? Tiny Clearwater Christian College (CCC) in Florida where every student is a member of one of twelve local fraternities or sororities. A conservative Christian school, CCC’s Greek activity wouldn’t suit most non-students as the Bible-based school is heavily involved with Christian missions.

Positions two through ten are as follows:

Most of the schools making the USNews list are small and private with some having local frats, disallowing the involvement of national associations. Princeton University doesn’t allow fraternities at all, while others clearly attempt to contain them.

So, what’s your frat? More importantly, what is your frat’s claim to fame? Partying, socializing, networking, community goodwill, or a little bit of everything? 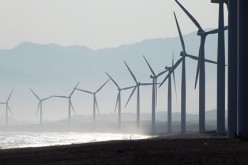 Energy Use and Higher Education 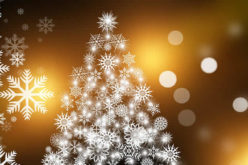 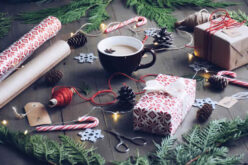 4 Gifts to Get Your Favorite Professor for Christmas 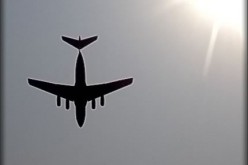 How to Save Money on Airfare Home

An Introduction to Bracketology 101