Five Simple Rules That Will Help YOU Graduate 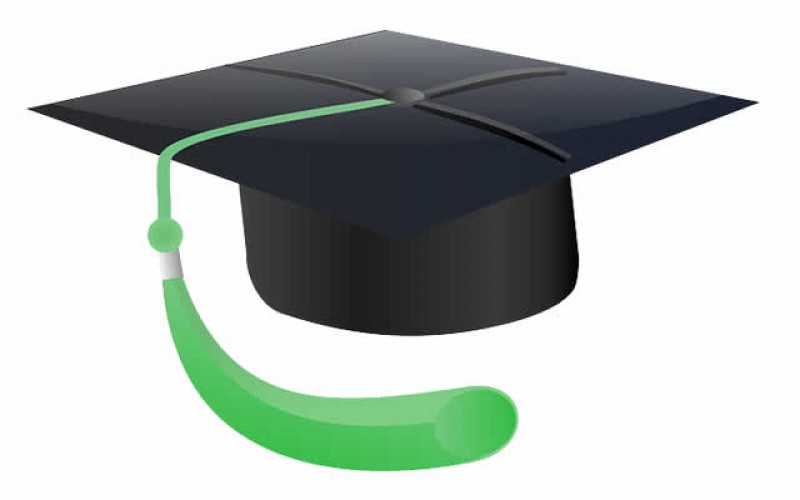 So unless you’re doing your fourth year program, spare a minute and read this.

Well, by now you probably know that quite a significant number of students who make it to campus never really get a chance to graduate. Many graduate, but quite a good number fall off along the way. That’s it; you may call it a curse, a jinx or anything, but only a fraction of you freshmen and sophomores will make it out of campus with real degrees and in good health and sane minds.

Luckily for you, we have five simple tips that will help you beat the whammy that seemingly lurks around many campus grounds:

I don’t know the kind of roommate I’d recommend, but I know you need to consult your gray matter in choosing who you’ll be staying with the whole of that academic year. If you’re fresh out of high school, hoping to join campus soon, you’re better off having one of your high school friends as a roommate than an unfamiliar friend you’ll be meeting for the first time while registering, unless otherwise.

Again, if you don’t consider yourself religious, then confide it with the roommate you’re assigned and make any prior arrangement. Lest you come out of class someday day to find your room converted into a side chapel.

A good chunk of reckless alcoholics you see roving around town started off their inebriate habits while still in campus, maybe under the influence of a roommate.

They were once the sweet little boys and girls that their parents sent to campus, hoping they’ll someday graduate, get good jobs, marry and end up as the responsible [maybe] God fearing citizens they obsessively envisaged. Then the inebriated roommate came into picture and heedlessly killed their parents’ dream. Don’t let your roommate change you.

Campus, like high-school, has all sorts of rules—both written and unwritten–that, even though students don’t see the need to follow, can have an awful toll on both your campus and post-campus life.

A case in point, the 10-to-10 rule in most campuses which restricts students from hanging around the hostels assigned to students of the opposite gender within the time frame 10pm and 10 am. Overseeing this rule are the janitors who have the proclivity of sleeping on their job. So the rule is often times snubbed to a point that many students nowadays swap rooms to shack up with their “dates” for torrid flings.

While there’s nothing wrong with that, rapes do happen. And worse is that only a few rape cases in campus get reported. Don’t be too ignorant to the obvious caveats to end up on a limb. And in case it happens, don’t be too much of a chicken to let the assailant go scot-free.

3. Have all the notes and ensure every assignment is submitted on time

Here’s the trick; whether you choose to abscond lectures or attend them, always ensure you have all the notes with you. Then set aside 30 to 45 minutes a day, or more depending on the course you’re doing to read five pages of the notes you have. Once done, close your books and spend the rest of the day doing whatever humps your camel.

4. Don’t cross your lecturers; don’t be too nice to them either

Respect is paramount, everywhere. Campus is not an exception. Your lecturers are worthy of your reverence, to feel good or so they can have some room to exercise their authority. I bet you’ll also crave for the same if you end up as one. So don’t cross them so long as they remain within their scope of duty and moral obligation.

Have all assignments done on time. Whether you pay someone to do them for you, copy-paste them from an online source or rewrite your classmate’s work, just ensure the lecturer in question gets them on time. You don’t want to see missing marks coming between you and your graduation. Not when you have a classmate who’s willing to do the assignments for you for a small fee or even gratis if you’re a chick.

Whatever you do, just ensure it doesn’t extend to sexual favors. Whether you missed a CAT or failed to submit an assignment in due time for the right reason, don’t be too nice to let your lecturer rub his nose in it and ask for sexual favors to iron things out. There’s always the right protocol to follow whenever you feel like something is not right.

5. Don’t be too Naïve to Ignore the Rubber

You have to graduate, and in good health and sane mind. Don’t be among the students who graduate, only to die a few years later or end up making irrational decisions that cost them their life.

We can’t ignore the fact that some of the students in campus are more like a petri-dish of STDs. Don’t let them rub the virus on you. Dating or anything like that doesn’t ratify unsafe sex. So, until both of you gain enough courage to go and get tested, never bonk in the campus grounds without a rubber. 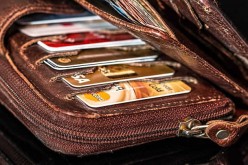 How to Build a Solid Credit History in College

Fan Can Controversy: Much Ado About Nothing?

9 Ways You Can Shine Academically in College 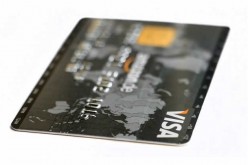 What To Do if You’re Locked Out of Your Car

5 (Small) Everyday Actions We can Take to Live a Better Life!

5 Certifications Everyone Should Get

Tips for Commuter Students in College

A List of 15 of the Most Helpful Online Research Resources

Getting Credit Cards in College – a Guide for Young College Students

The Art of Saying “No” in College