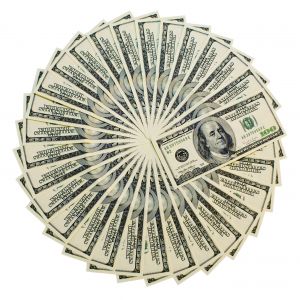 Talk about achieving fund-raising success: donations to U.S. colleges and universities rose sharply in 2007 to a record $29.75 billion, an increase of 6.3% over 2006 giving. The year-to-year increase actually follows the academic calendar year, therefore it doesn’t take into consideration the economic slowdown that took hold this past fall.

Once again, the biggest recipient of the spoils was Stanford University which raised 832.4 million dollars, an amount that was significantly less than the all-time record of 911 million dollars garnered the previous year. Still, the California university easily out paced second place Harvard which pulled in $614 million.

The University of California and Johns Hopkins University took the third and fourth spots, netting $469.7 and $430.5 million respectively.

Foundations are the largest contributors to colleges and universities, with alumni following a close second. Over the years, giving has corresponded closely to how well stocks are performing: the better the stock market gains, the higher the contributions.

SayCampusLife has been following the call for schools to tap their endowment funds and offer other relief here: US Senate Investigates College Endowment Practices, Small Colleges Feel Pressure to Reduce Tuition,  and How Expensive Is Your College?

Indian University Sets Up Shop In The US 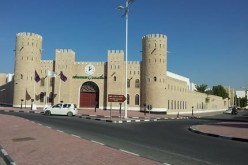 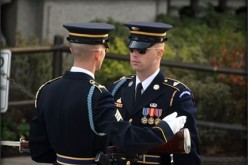 Are Federal PLUS Parent Loans Right For You? 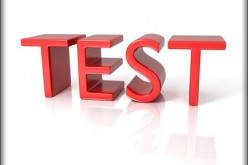