If you’re like many Americans who are decidedly against the raising of taxes haphazardly, one Massachusetts proposal may have your head nodding in agreement that one proposal could be worth considering.

The Bay State, which is home to some our nation’s most prestigious colleges and universities, is taking a look at the large endowment funds at several of its citadels of higher learning and is considering slapping a 2.5% tax on endowments larger than one billion dollars. With nine schools having endowments that would be affected by the state’s proposal, the repercussions could be enormous.

Though sometimes derided for its high tax policies, indeed the state is called ‘Taxachussets’ by some, Bay State legislators have some compelling reasons for the tax:

Harvard students just received notice that their education expenses will increase by 3.5% next fall which is about the same as the inflation rate. However, with school costing just above $47,000 annually, the burden on families only gets heavier.

According to CNN host, Glenn Beck, Harvard’s $34.6 billion endowment is the largest in the country. If the school were to take 1% of their endowment funds and applied those monies to student tuition and fees, every student enrolled at Harvard would attend the school for free.

Similar legislation is also being studied on the federal level and is, according to the Christian Science Monitor, a distinct possibility once a U.S. Senate panel completes its review of 136 schools with endowments of at least $500 million.

Adv. — If you’re planning to head off to college this fall, then you’ll need lots of stuff to outfit your dorm. SayCollegeMove can help you with free planning lists and tips. 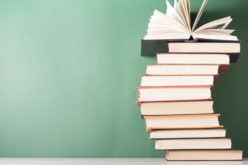 The Importance of Reading: Why Adults Probably Should Read More 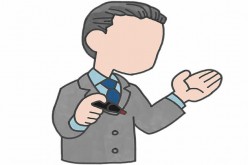 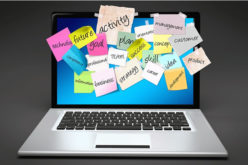 5 Tools To Get Your Start-Up Off The Ground 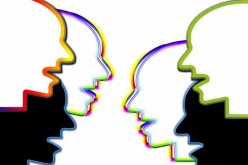 Freedom of Speech on Campus: Is Everyone’s Opinion Valid?

Fan Can Controversy: Much Ado About Nothing?

Are Colleges Discriminating Against Student Athletes?

5 Ways to Make Yourself More Employable

How to Stay Away From a Tick Bite

Study Tips for New College Students From a College Professor

Yoga Your Way To Calm

Campus Fashion: How To Look Your Best Without Bringing Your Entire Wardrobe From Home