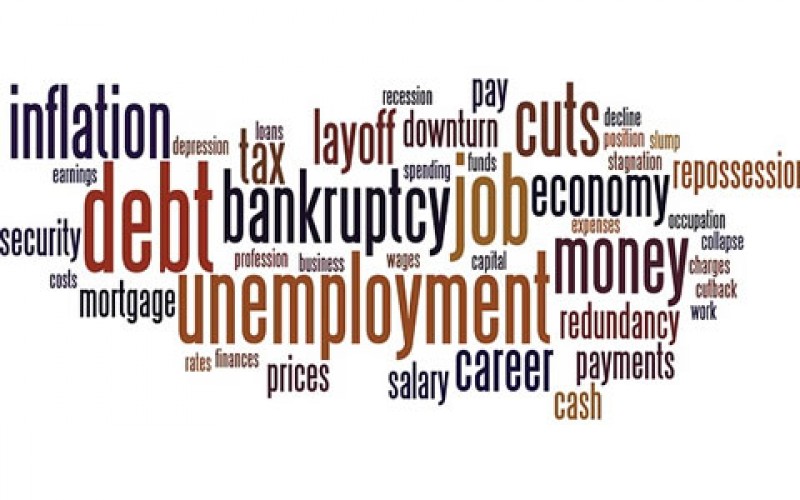 Specifically, Georgetown researchers surveyed the job market to find out which college majors will most likely lead to a job after graduation.

As for experienced workers with bachelor’s degrees, their unemployment rate was typically between 5 and 6 percent. However, the lowest unemployment rates were in agriculture and natural resources (3 percent), engineering (3.5 percent), health (2.5 percent) and education (3.7 percent).

For new workers holding bachelor’s degrees, agriculture and natural resources, physical sciences and education offered the most promise. All three majors had unemployment rates of 4.5 percent or lower.

As for experienced graduate degree holders, their unemployment levels stayed well below 5 percent in all categories except for those who majored in the arts and architecture. Specifically, students of agriculture and natural resources possessing a grad degree, had the lowest unemployment rate coming in at 1.8 percent followed by biology and life sciences at 1.9 percent. Other categories where grad students experienced low unemployment included: computers, statistics, and mathematics; education; engineering; health and physical sciences.

Besides architecture and social science, other majors with fairly high unemployment included the arts, psychology and social work, law and public policy, and humanities and liberal arts. Unemployment for recent graduates was above 8 percent. Two other majors — computers, statistics, and mathematics as well as communications and journalism — also had unemployment exceeding 8 percent.

Like any research, the Georgetown University report will likely be examined, dissected, torn asunder, exalted and otherwise repeated ad nauseum. That’s not necessarily a bad thing as students and their families seek where best to invest their tuition dollars. Furthermore, the report does support that acquiring a college degree is still important, both for securing work and earning competitive salaries.

See Also — Is Your College Underrated? 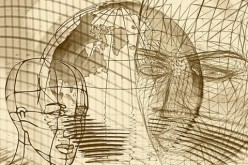 4 Tips to Help You Network Better as a College Graduate 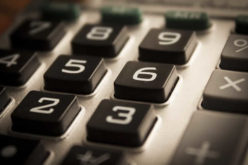 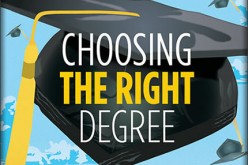 Medical Assistant Careers – A Foundation for Your Future 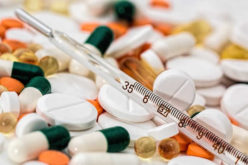 10 Tips to Getting Your First Job

10 Creative Ways to Save Money on Entertainment

How Many Colleges Are Worth Applying To?

Your College is Not Your Fate!